Social media platforms have not yet been able to integrate blockchain-based technology in their operations in any practical way. Facebook is working on its Libra Project but it has a lot of issues, while Twitter CEO Jack Dorsey is seen to be a significant advocate for cryptocurrencies, we have not seen any obvious use of the technology within Twitter network till now.

However, it seems that Reddit has found a way to use this technology. This week, the platform announced the launch of the new ‘Community Points,’ a blockchain-based system. The Community Points are rolled out as a test and will enable Reddit moderators to assign scores to Reddit community members. The points will be allocated to members based on their engagement within their respective subreddits.

Reddit explained that Community Points will prove to be a way for Reddit users to win a part of their most favorite communities. Users can spend these points on premium features, and these points will be used as a measure of reputation within the Reddit community. Users can win points by contributing to the Reddit community, for instance, submitting a quality post or a useful comment on posts will help users earn points. The community will decide how many points each user will receive based on the contributions made by users to the community.

You will have to sign up for a ‘Vault’ to qualify for these Community Points. Signing up for a Vault serves as an introduction for users on how a cryptocurrency operates. This vault operates and serves the same purpose as a cryptocurrency wallet. The points a user has added to his vault cannot be taken away from them, and these points are handled separately from Reddit.

Buying Special Memberships using these points will give users access to tools such as custom loyalty badges for every subreddit, and ‘Style Badges’ for their profiles. But, you might wonder who cares about your profile’s look, and users might not actually want to buy these. You can also tip other people for their contributions and valuable comments by using these points. It will encourage users to engage more on the platform. If you have more points compared to other users, your votes on polls across the platform will be valued more. Reddit says that it will help moderators to evaluate what the core contributors feel about something.

Reddit has limited the comments to text only till now, but Special Members can add GIFs, and it will appeal to a lot of Reddit’s members. Currently, there are over 430 million active Reddit users, so it is obvious that these Community Points will be popular among Redditors. Given how the platform’s users have been competing on the Karma point system for years now, the Community points system will encourage engagement as users will be keen to earn these points through their contributions.

Reddit hopes that the system will enable the community to democratize the process and will encourage better contributions and behavior. The system is only a test currently and it is an exciting experiment for crypto-watchers. The system could provide people more exposure to crypto-systems. 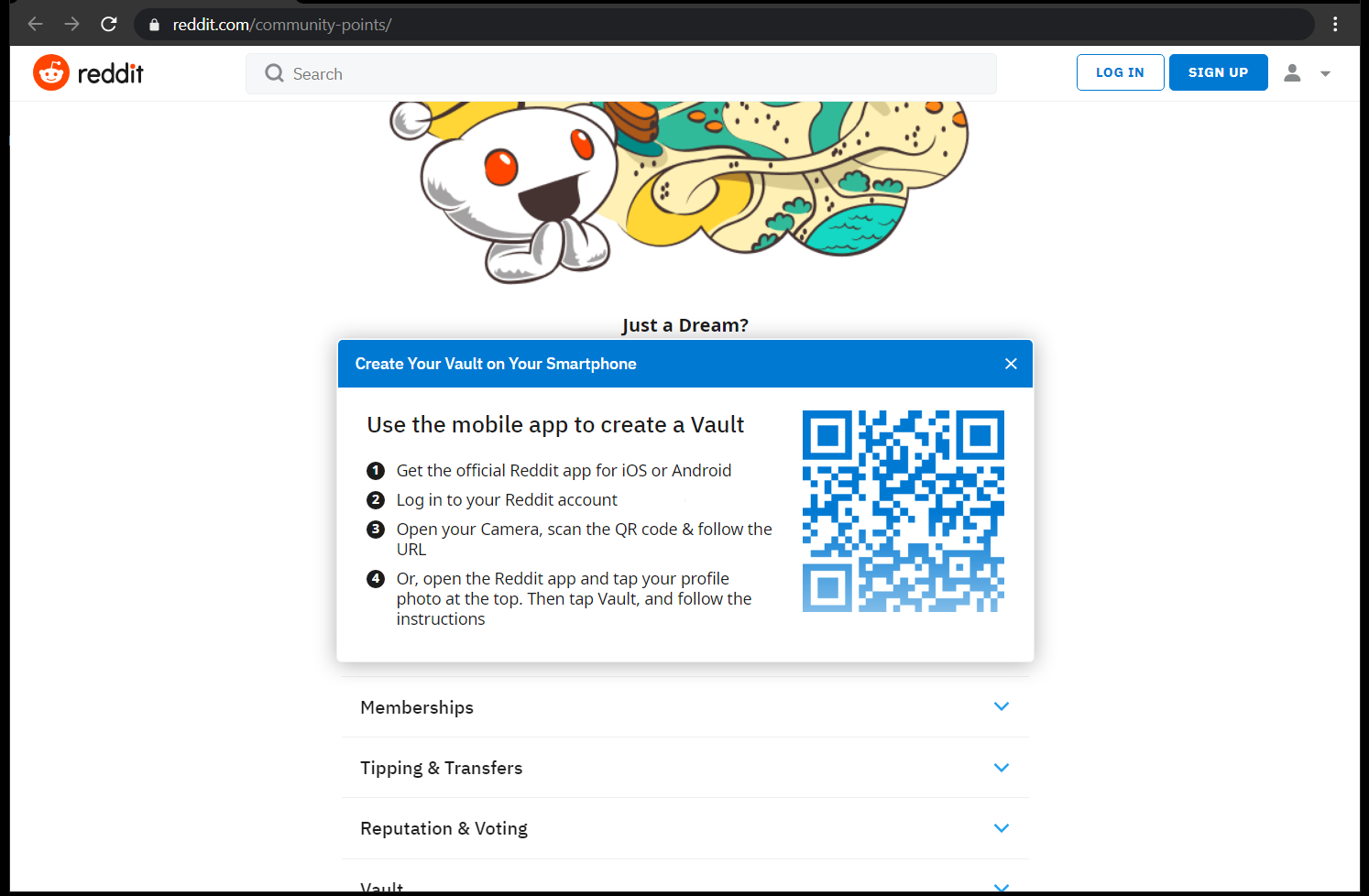 Read next: Survey Reveals 9 In 10 Consumers Buy From Brands They Follow On Social Media Platforms